The military high command will not attend the Assembly sessions 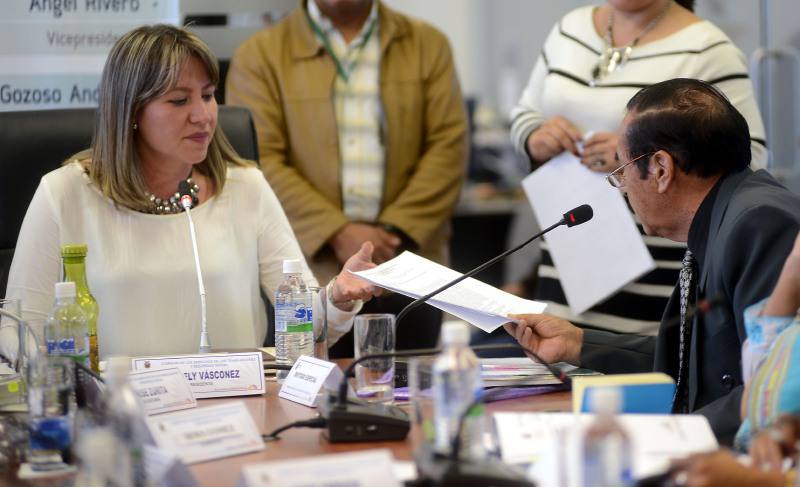 On August 3, the head of the Joint Command of the Armed Forces (Comaco for its Spanish acronym) Oswaldo Zambrano signed a document requesting Defense Minister Ricardo Patino “to make use of his good letters” aimed at the president of the board (Mallerly Vasconez) to convene the military command “and expose professional and technical arguments to help improve its structure and content of this initiative.”