40% of the investment comes from tax havens 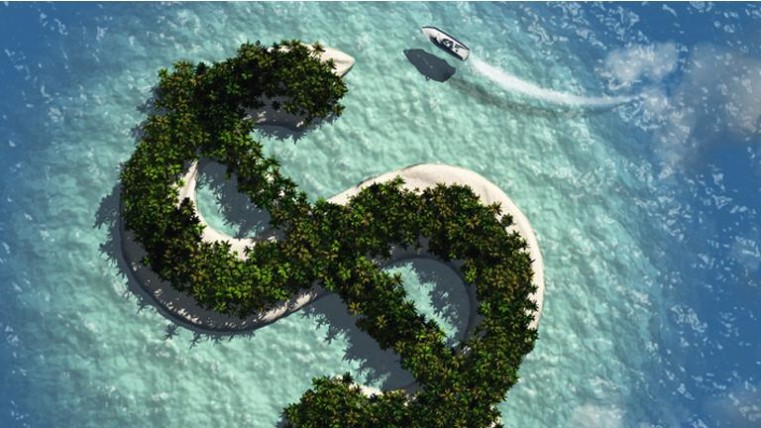 If the Ecuadorian economy requires more dollars, foreign investment is still not a solution. At least, it was not in the first quarter of the year, when the country received 175.8 million dollars, 12 million less than a year ago and 8 million less than in 2015. These figures are still far from the level of investment in neighboring countries.

The curious thing about this first quarter is that besides foreign direct investment fell by 6%, the main country of origin of these capitals were the Cayman Islands. And in fact, 43.2% of the foreign flow received in the country came from countries or territories considered as tax havens by the Internal Revenue Service.

The $ 66.5 million that came in from the Cayman Islands went primarily to commerce and to agriculture, according to statistics on Foreign Direct Investment of the Central Bank of Ecuador. The Virgin Islands investment was placed in services provided to companies, the third preferred activity. And funds from Panama were invested in manufacturing industries.
The investment cut back not only came from abroad but at the national level, a new setback was experienced in gross fixed capital formation, which is the investment in public and private sector assets. (I)