65.7 million ballots for the presidential elections of 2017 will be printed 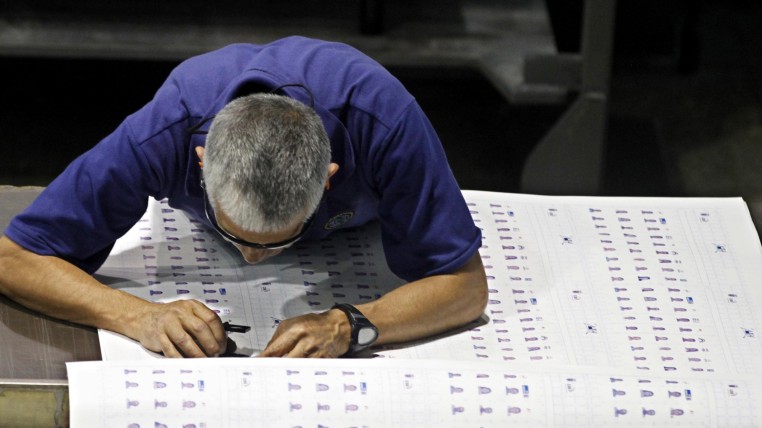 The Military Geographical Institute (IGM) of Ecuador will print 65.7 million ballots for the presidential and legislative elections to be held in the country in February 2017, reported the National Electoral Council (CNE).

Both institutions today signed a contract that also provides for the printing of other 13.9 million electoral documents, including minutes of installation, scrutiny, quick count, public knowledge, summary of results, voting and presentation certificates, reported the CNE in a release.