A ‘key’ week for the impeachment against Jorge Glas 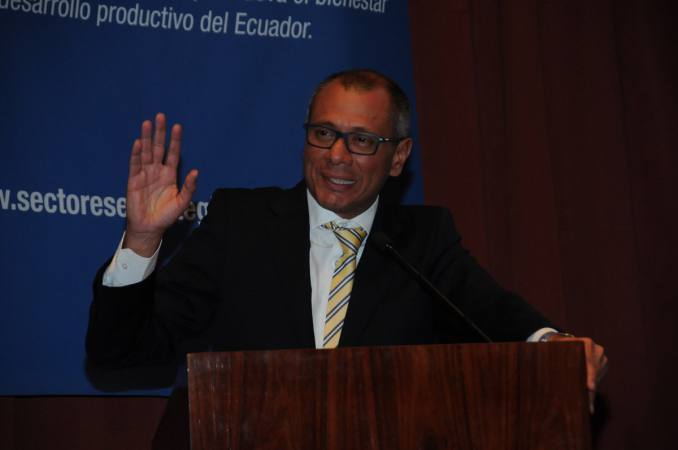 The Legislative Council of Administration (CAL) will meet tomorrow, at 2:00 p.m. to revise the brief submitted by Legislator Roberto Gómez (CREO Party) as a complement to the announcement of the political trial against Vice President Jorge Glas.
There are 60 legislators from the opposition who requested on June 28 a process of interpellation against Glas for political responsibility in the strategic areas of the State under judicial inquiry for corruption that resulted in criminal trials for alleged embezzlement, bribery, and illicit enrichment.

Among the evidence submitted by CREO is Executive Decree No. 15 signed by former President Rafael Correa in June 2013, in which it is stated the appointment of Vice-President Glas as responsible for the coordination, supervision, and control of strategic sectors. (I)

Moreno: “We will not take any adjustment measure that affects the Ecuadorian people”