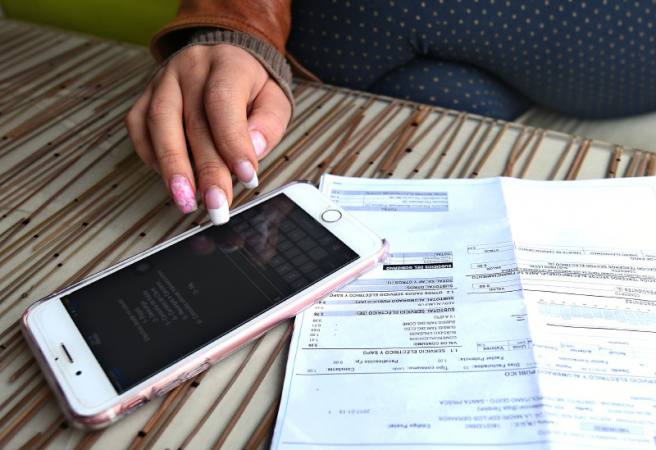 Electronic money could pass into private banks hands in six months, according to Finance Minister Carlos de la Torre, who explained at an auditorium of the Catholic University that one of the goals of President Lenin Moreno in the economic area will be to urgently reduce the use of physical money in the economy.

For the official, the important thing is that electronic money works. “It does not matter if it is the Central Bank (of Ecuador) or private banks that manage it.”
This is because, he explained, in a dollarized economy like that of Ecuador the use of physical money is about 30% of total liquidity when in other countries is only 5%. Lowering the use of physical money also allows lowering of costs like importing bills. Currently, electronic money can be used to pay for utilities,taxes, and goods. (I)

The ECLAC places the port of Guayaquil in the seventh position