A second dead person found in Guayaquil after the earthquake 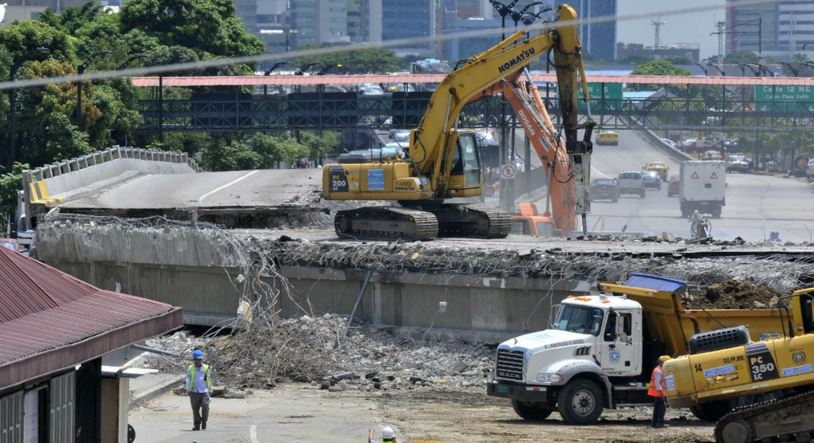 The body of a second victim by the earthquake of April 16 was found this afternoon  in Guayaquil, during the debris removal tasks in the overpass of de las Americas Avenue.

The finding was made at 17:00, nine days after the quake. A witness reported that there were plastic bottles near the body and it was presumed that this was a recycler or an indigent person. Prosecutor Neil Duenas said that the victim was approximately 50 years old. The corpse still remains unidentified and no one has claimed it.

Death toll from the earthquake continues to rise