A simulation of a 7.8 magnitude earthquake will be done this Friday in Guayaquil 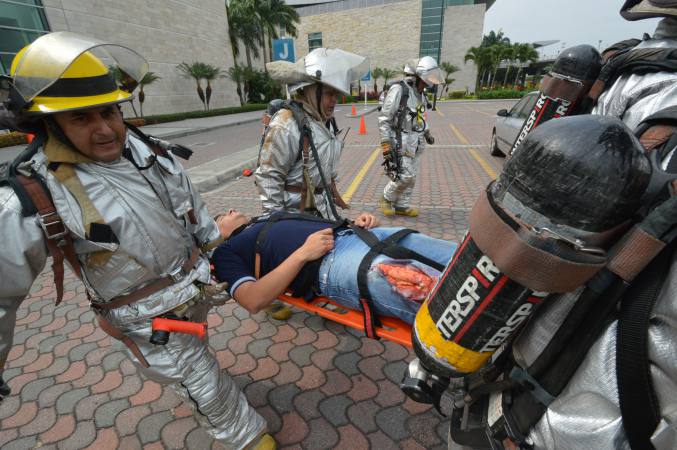 An earthquake of 7.8 degrees Richter will be simulated this Friday, starting at 09:00, in the city of Guayaquil. This activity is part of the exercise carried out each year by the Municipality of Guayaquil with the aim of strengthening the capacity of preparation and response of public, private and community institutions.

This time it is the eighth simulation that takes place, which will evacuate more than 420 thousand people and will have the participation of 216 institutions, including industries, hospitals, clinics, media, warehouses, hotels, airports, ports, land terminals, community committees, in addition to 495 public educational centers and ten private educational centers.

The duration will be one hour, in which there will be closure of roads, closure of tunnels, traffic in the vicinity of entities such as the Terrestrial Terminal, including the Metrovía Foundation announced that there will be deviations in the routes of the articulated.

The simulation will also be done in all parts of Guayas. In Milagro the alarms are turned on at 09:13 after the simulation of an earthquake of 6.5 degrees. (I)