According to legal deadlines, the referendum would be in January 2018 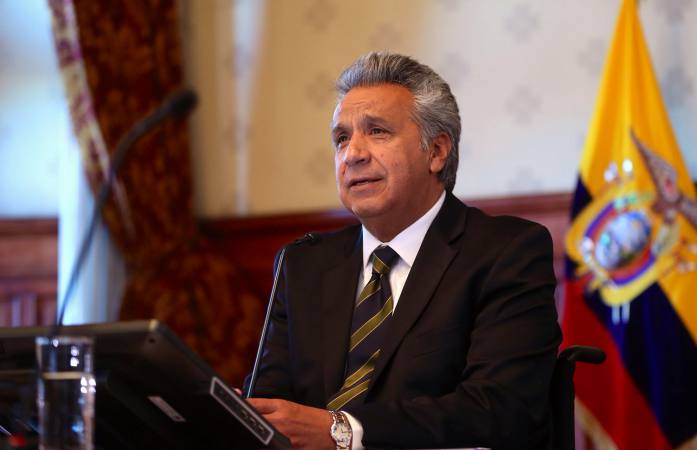 According to the deadlines and terms established in the electoral and constitutional regulations, the referendum announced by the President Lenin Moreno could be held in January 2018.

Questions will be announced on October 2. The Constitutional Court (CC), chaired by Alfredo Ruiz, has 20 working days to approve the questions. The examining judge or will issue a draft opinion within 10 days, and the plenary of the CC will also have 10 working days to decide.

If the opinion of the CC is favorable to the popular consultation, the resolution will return to the Executive, that must issue an order requesting the call to the National Electoral Council (CNE), which has fifteen days to convene the process, whose date shall not exceed 60 days. (I) 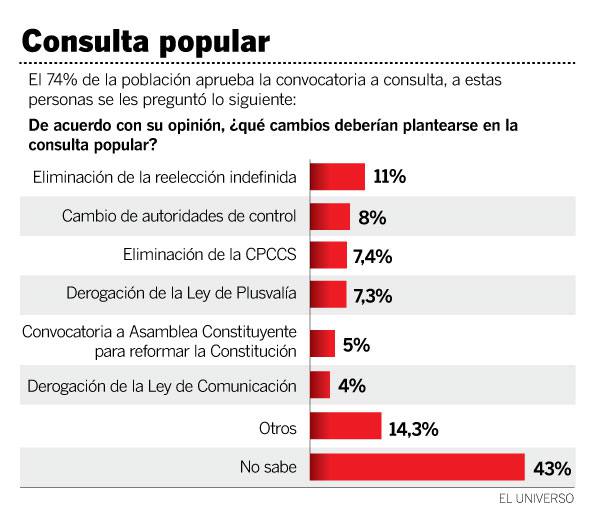