Jorge Glas now recognizes the had contact with his uncle 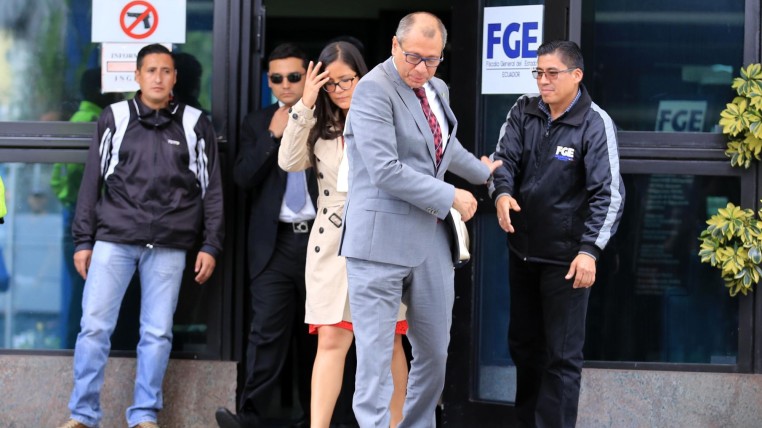 It was suggested by the leaked audio of talks between Odebrecht executives and Ecuadorian officials. It has also been acknowledged by the vice president’s assistant.

And finally, yesterday, Jorge Glas himself stopped denying his relationship with his uncle, Ricardo Rivera. Despite having said they only had contact once or twice a year on special holidays, the vice president acknowledged that he exchanged emails with Rivera and that they did not just talk about personal issues. Also of telecommunications.

“First, it has to be verified that these e-mails are authentic. Secondly, there is no contradiction in the fact that I had exchanged emails with Ricardo Rivera when I was not under suspicion of being part of this alleged corruption scheme,” Glas said yesterday, although he reiterated that he did not have contact with his uncle. (I)