Agreement with the FARC would go to referendum in Colombia 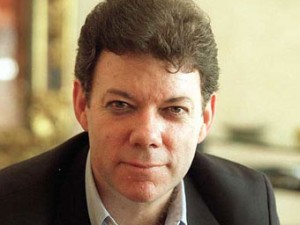 A proposal of the Government in national elections endorsing an eventual peace agreement with the FARC Communist guerrillas was approved yesterday by the Colombian Congress with 59 votes in favour and five against.

This plan aims to end the agreements on the peace process with the FARC can be subjected to a  referendum to coincide with the date of parliamentary elections that will be held in March or the presidential elections of may of 2014, in which President Juan Manuel Santos can qualify for re-election.

Currently, the legislation on mechanisms for citizen participation does not allow that a referendum be performed the same day as national elections.

The revolutionary armed forces of Colombia (FARC), have expressed their rejection to this mechanism, have also proposed a Constitutional Assembly.

The “Dog Whisperer” show for the families on Guayaquil