Agricultural sector must improve its production after agreement with the EU 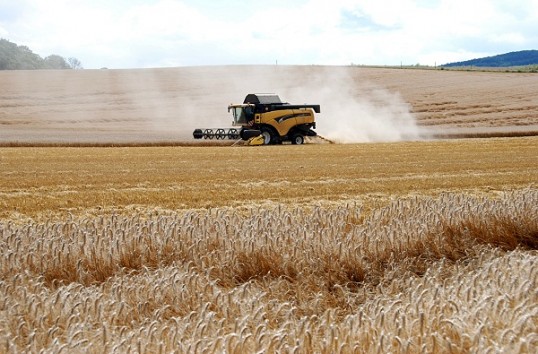 After Ecuador signed the trade agreement with the European Union (EU), the Ecuadorian farmers should be prepared to improve their production, which will have free access to the European market.

The President of the Farmers Chamber of zone I Victor López, praised the achievement of the authorities, but stressed that the Government should develop alternative plans to help workers of the land, to improve their production. “Among the tools that are needed are the training and credit schemes,” he said.

He explained that in order to conquer the market three elements are needed: volume, quality and good prices; three variants that directly depend on the application of technology and production increase.

Sagrario Angulo, General Coordinator of Camari, said that his exports can be doubled with the scope of the agreement. In the coming years they expect to sell two million dollars abroad.