Ecuadorian soccer player Alberto Spencer will have his own documentary entitled “The Ecuadorian from Peñarol,” which will premiere on April 11.

The film, directed by Paul Venegas and Nelson Scartaccini, gathers for 75 minutes, goals from the Magic Head and testimonies of those who knew him in his native country and in Uruguay, where he left a legacy to the club Peñarol.

Spencer, top scorer in the Copa Libertadores with 54 goals (48 with Peñarol and 6 with Barcelona), died on November 3, 2006 in the United States. 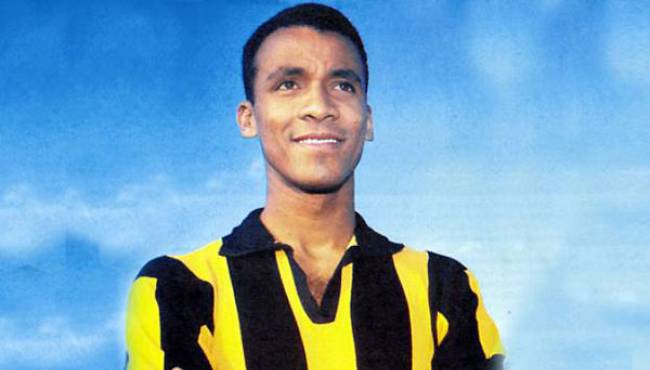