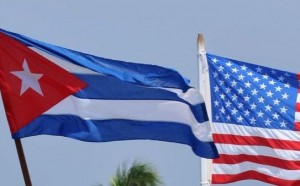 The U.S. program that sent young Latin American people to Cuba on alleged missions for health and development aid, and which from its background sought political change on the island, has been severely criticized by the local media.

The project was “another freak of USAID (Agency for International Development) to try to manipulate the Cuban people” and promote “subversion”, reported the official newspaper Granma, mouthpiece for the ruling Communist Party of Cuba.

Meanwhile, Juventud Rebelde, the newspaper of the Communist Youth, described as “scandalous” the “new maneuver of the USAID against Cuba” and warned that the program “expose again the frankly subversive character” of that U.S. agency.

U.S. media revealed this weekend that the government used the program to provide information on these issues and offered to Cuban citizens tools for thei political change.