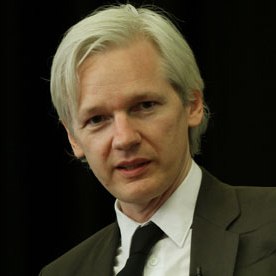 In April, the memories of Julian Assange, founder of Wikileaks, will be on bookstores’ shelves in Spain and Latin America, reported Random House Mondadori, publisher of the book, which also acquired the rights to the book in Spanish.

“I hope this book will become one of the documents that defines our generation,” said Assange in a statement.

“In this work, very personal, I explain our overall effort to force a new relationship between people and their governments.”

In the book, Assange explains the philosophy of the organization that has revolutionized journalism with the publication of leaked documents.

With the publication of the book, Assange expects to get enough money to keep the platform online and defend himself from accusations of abuse against him in Sweden.

A Film about Sarkozy will Be Launched