After a round of discussions between the Ministry of Labour Relations and the Committee on the Rights of Workers of the National Assembly, a proposal has been developed with more than twenty changes to the draft Labor Code submitted by the Executive in last May.

Some of the changes include new bond calculations for termination of the contract (in place of the employer retirement) and for the payment of hours, tenth salaries and utilities payments, strikes, unions by dignities, approval, craft work, road transport autonomous, sexual and agriculture, food and medical care for workers, among others.

The “agreements,” which later on will become new articles, as said by coordinator of the ruling bloc and member of the commission Fausto Cayambe, will resolve concerns of some unions opposed to the draft of the government. 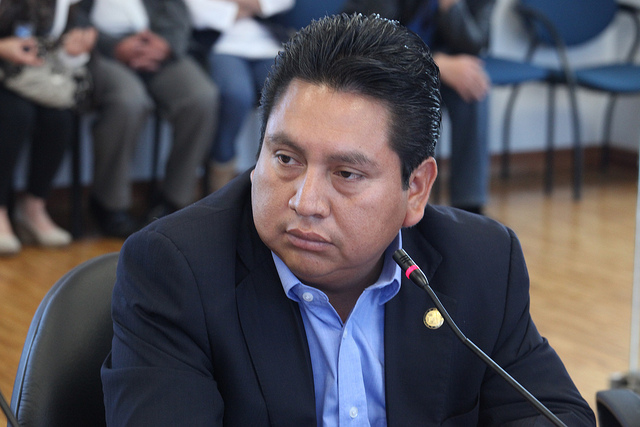 Al-Assad said that countries that support terrorism will pay

Ecuador will receive the visit of European Commissioner