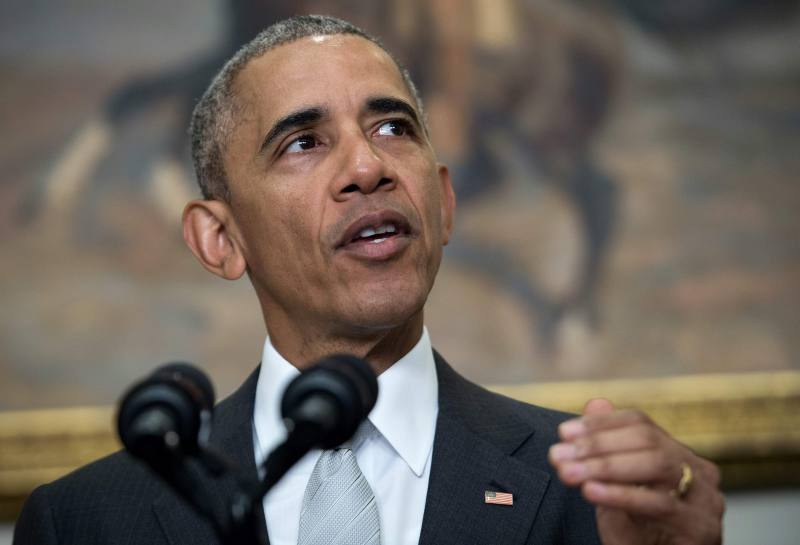 The former president of the United States Barack Obama agreed to come to Guayaquil after having an appointment with representatives of the Municipality of Guayaquil, including Vice Mayor Doménica Tabacchi, in Madrid, Spain.

This was confirmed by Mayor Jaime Nebot to this newspaper. “This morning (yesterday) I received the report, has agreed to come to Guayaquil in the beginning of the month of April next year to an interesting program,” Nebot quoted on Wednesday afternoon.

At the meeting, Obama would give a talk and have a meeting with national non-political leaders, but highlighted in areas of entrepreneurship, participation, social activities and more.

So far, the mayor said that everything was in word and remains to sign an agreement for the visit. (I)