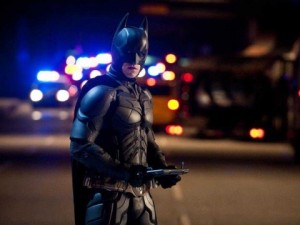 Batman, the Dark Knight, turns 75 years of creation. In May 1939, DC Comics commissioned writer Bill Finger and artist Bob Kane to create a new character, given the recent popularity of Superman, just a year before.

Batman represented the opposite of Superman, since he moved in the shadows, in the dark of night. Unlike the man of steel, Bruce Wayne had no superpowers.

In recent statements to AFP, Danny DeVito, actor who plays the Penguin in the film “Batman Returns” by director Tim Burton, said: “The world has no heroes.” “We look around, to our leaders and really there´s no one in whom to have hope”.

The recent trilogy of Christopher Nolan revived the spirit of Batman played by Christian Bale. For 2016 is scheduled the premiere of this superhero´s new movie, alongside with Superman for the first time, where Ben Affleck will be the Dark Knight despite the impending reviews.

Shakira will sing at the closing ceremony of Brazil 2014