‘Blurred Lines’ model will star in film with Zac Efron 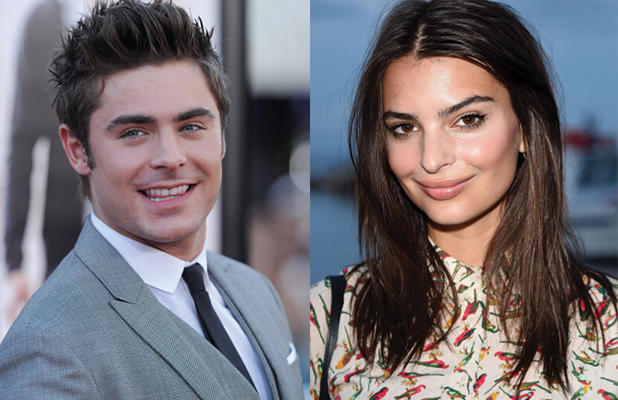 The model and actress Emily Ratajkowski will star alongside with the actor Zac Efron the film We are your friends. According to Deadline, the film will suppose the debut of the Director Max Joseph, co-star of the reality of online films MTV Catfish .

Ratajkowski also will be starring in the new film by American Director David Fincher, Girl Gonein which shares the bill with the Director and the Argo star Ben Affleck .

The model shot to fame after appearing in the music video Blurred Lines of Robin Thicke, which led him to become a sex symbol and being on magazine covers such as Sports Illustrated Swimwear.