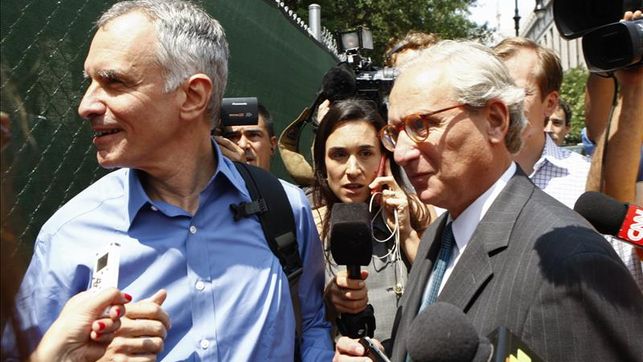 The Government of Argentina accused yesterday, August 2, the American Federal Judge Thomas Griesa of immobility “to benefit the vulture funds” and reported that they will investigate the existence of a “possible millionaire scam ” to charge insurance default.

“Once again the Judge called a hearing to resolve anything in relation to third-party funds that maintains immobilized,” said the Argentine Ministry of Economy in a statement.

“In this way far from maintaining the status quo, as the republic has denounced, he returns to favor the vulture funds,” the document said.

According to Axel Kicillof, Minister of Economy in Argentina, when blocking the collection of some of the holders of the restructured debt, Griesa “is intended to refer Argentina to a real extortion to pay the  vulture funds is what they pretend, even if the Judge himself knows perfectly well that such pretension implies the violation of the Argentinean law. “