Because Brazil will welcome about 600,000 foreigners for hosting the 2014 World Cup, Brazilian airlines asked the National Civil Aviation Agency (ANAC for its Spanish acronym), for the approval of 1,523 additional flights during the soccer event, in order to meet demand.

Meanwhile the regulatior of Brazilian flights said that “these demands are being analyzed and will be met in terms of capacity (runways and parking) at each airport .” “The final result will be published on January 15 ,” said Minister of ANAC, Moreira Franco.

Also, the poor infrastructure state of Brazilian airports, makes it difficult to increase the number of flights, so the ANAC shall schedule a part of the new routes on alternative schedules, taking into account the soccer matches at the 12 cities that are tournament hosts. “We will try to respond to all according to the structure of the 15 airports involved,” said Franco. 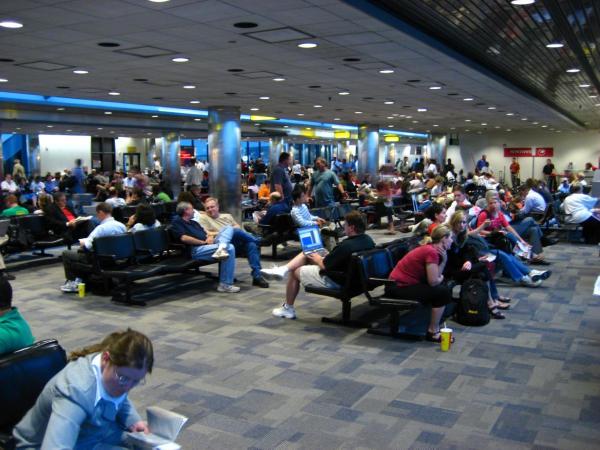 Candidates toured the city on the first day of campaigning

What is striking in the fast food?