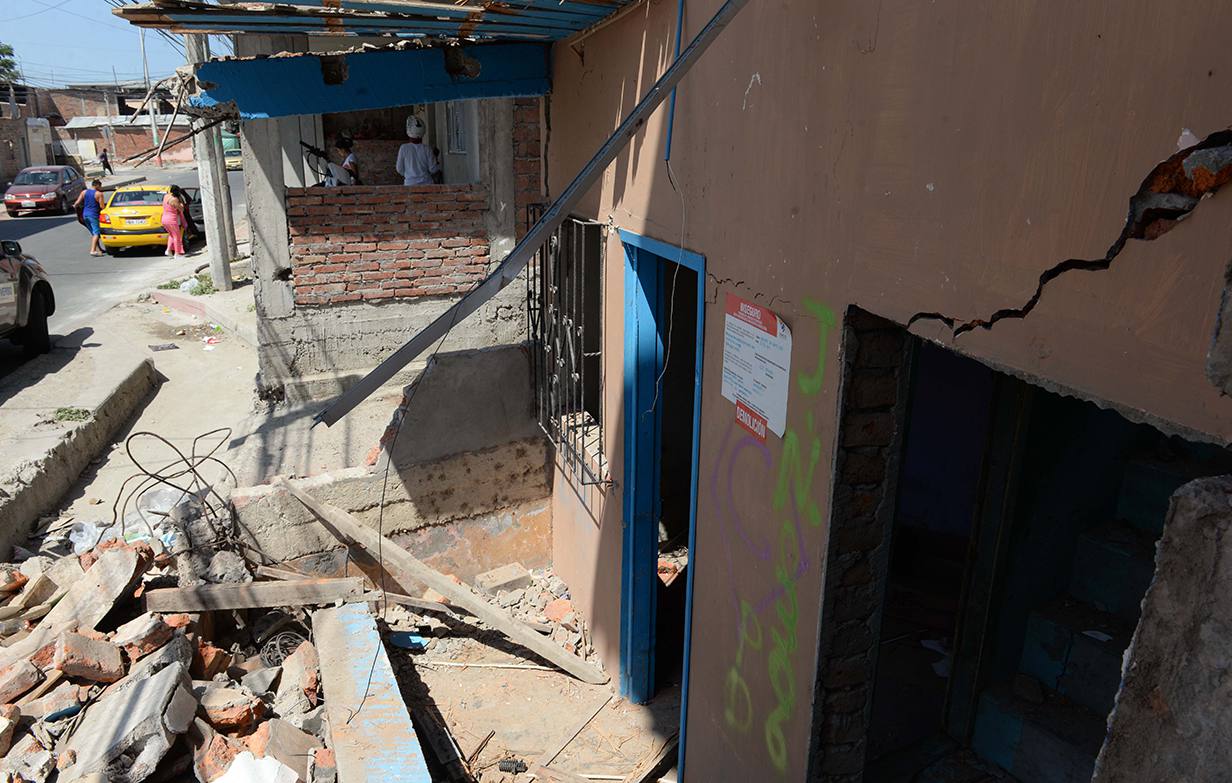 After the earthquake of last April 16, 14 suspected cases of zika have been detected in the Health District 2 of Manta, as well as in the Montecristi and Jaramijo counties.

According to Carlos Mendoza, director of District 2, until last Thursday they had already ruled out 6 cases, all in Manta, and now 8 more cases are being analyzed, 6 in this city and 2 between Jaramijo and Montecristi.

Among the suspects there is a pregnant recorded. According to Mendoza, most of these cases are located in areas where there are buildings and houses with a red seal (to be demolished).

Solidary discount on salaries will be made through the employer