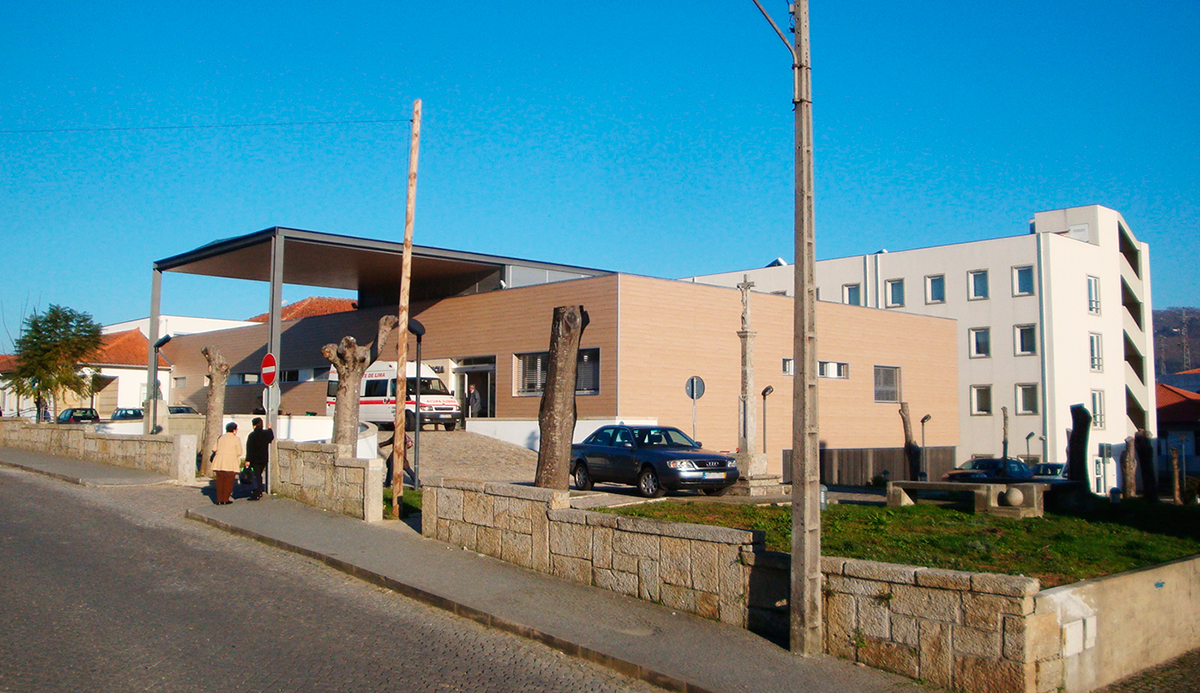 Although Carlos P.C. and Carlos P.D. are detained in Lima, Peru, for extradition purposes, today the Prosecutor’s Office will present its opinion on the alleged laundering of assets that father and son would have committed in cases of corruption discovered in the state oil company Petroecuador.

The evaluation and preparatory hearing will be held at 10:00 at the Criminal Judicial Branch of Samborondon. Carlos P. C., the cousin of the former Minister of Hydrocarbons Carlos Pareja Yannuzzelli, has been identified by the government of Rafael Correa as the alleged leader of a corruption network in Petroecuador.

Alfonso Zambrano Pasquel, the lawyer of Carlos P. C., said that during the arrest the police allegedly caused injuries to his right arm. It was known that Carlos P. C., more than 60 years old, was allegedly knocked to the ground. Yesterday, through social networks, a video was released in which Carlos P. C. appears lying on the stretcher of a hospital, while a doctor removes bandages from his arm.