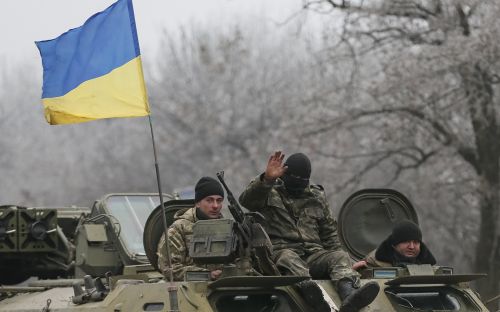 The presidents of France, Russia and Ukraine, François Hollande, Petro Poroshenko and Vladimir Putin and German Chancellor Angela Merkel held a teleconference in which they greeted the fact that the ceasefire is being respected mostly in eastern Ukraine.

The ceasefire took effect at 22 hours (GMT) on Saturday in eastern Ukraine and has been respected in general terms, according to both parties, although there were reports of explosions in the city of Debaltsevo and Popasna, where two civilians were killed.

The leaders committed to put their efforts so that the ceasefire be respected fully and agreed on the need for the Security Council of the UN to adopt a resolution to support the peace process in Ukraine, informed the German government.

“The first few hours are very important, so we are watching the situation with the military. It is still too early to draw conclusions, “government spokesman for Kiev, Sviatoslav Zegolko said Sunday by postings on his Facebook page.

As agreed last week in Minsk, the next step will be removed from Tuesday’s heavy weapons on both sides.