Chambers file a complaint against the 2×1.000 tax 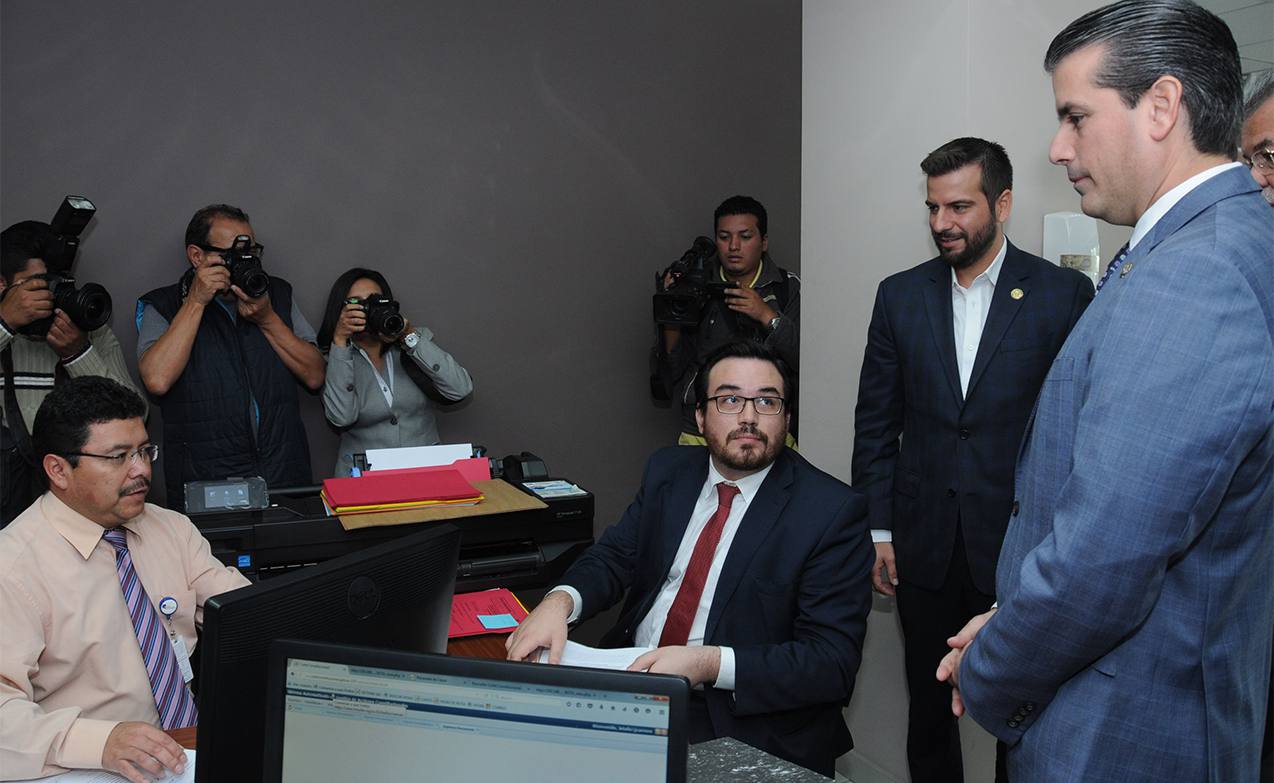 The repeal request of the 2×1.000 tax was made yesterday by Francisco Alarcon, Pablo Arosemena, Enrique Pita, presidents of the Chambers of Industry, Commerce and Construction of Guayaquil, respectively.

Wednesday union representatives filed a constitutional claim against such tax that levies capital of Guayaquil companies and which is contained in the new Law on Public-Private Partnerships (PPP).

This tax, which costs businessmen about $ 10 million annually and they claim reduces their competitiveness, was created in 1945 to finance the construction of the Cathedral of Guayaquil, but it was reformed to benefit the hospital of the University of Guayaquil.