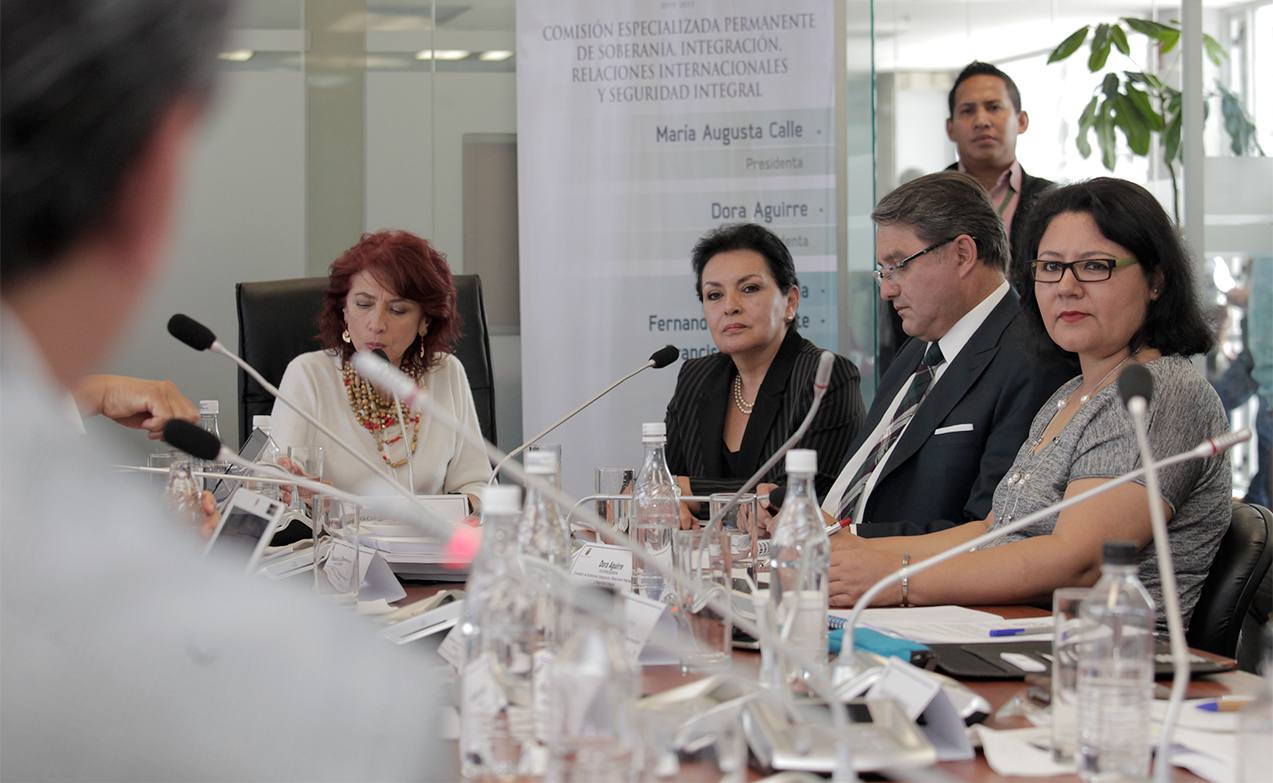 The Ecuadorian Air Force (FAE) would have “accepted” that the Indian company Hindustan Aeronautics Limited (HAL) delivers with delays parts of the Dhruv helicopters, of which four of seven suffered accidents between 2009 and 2015.

Edwin Caicedo, president of the Sumil company, representative in Ecuador of HAL and its manager, Silvia Garces, went yesterday to the Commission on Sovereignty and International Relations of the Assembly to account for the sale of seven aircraft to the FAE, for $ 45 ‘200,000 in August 2008.

Garces exposed for over an hour and explained, for example, that delays in the system integration were attributable to the helicopters were delivered before the deadline.

“The HAL delivered five helicopters after signing the contract (August 2008), with the explanation that there would be a delay in delivery of the systems, something that was accepted by the FAE,” he said.

He acknowledged that there were other delays related to the installation of the VOR or EMS equipment, which are used for visualization. “These systems are in the cellars of the FAE since 2013,” he said.