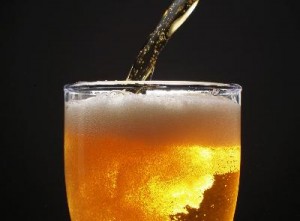 The Ministry of Tourism announced the change in the schedules for the sale of alcohol on Sundays, amending Article 1 of the Interministerial Agreement N. 1470.

The last measure was justified by claiming a struggle against violence, since alcohol produced 8% of homicides in the country.