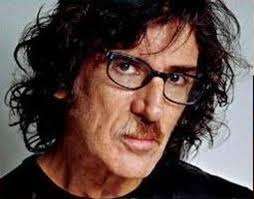 According to producer Jose Palazzo, the rock star, Charly Garcia, was admitted to the Fleni Clinic in Buenos Aires. Palazzo said in his Twitter account `Charly is out of danger in common room without any serious condition. The information given at this evening calms everybody, please do not scare the fans’.
The 62 years old Argentine artist presents a picture of dehydration less than two months after being hospitalized for a fever.

In 2008 Charly García went through a hard time in rehab for his addiction to drugs and alcohol.

Elections in Pedernales and Lomas will cost about $180 k