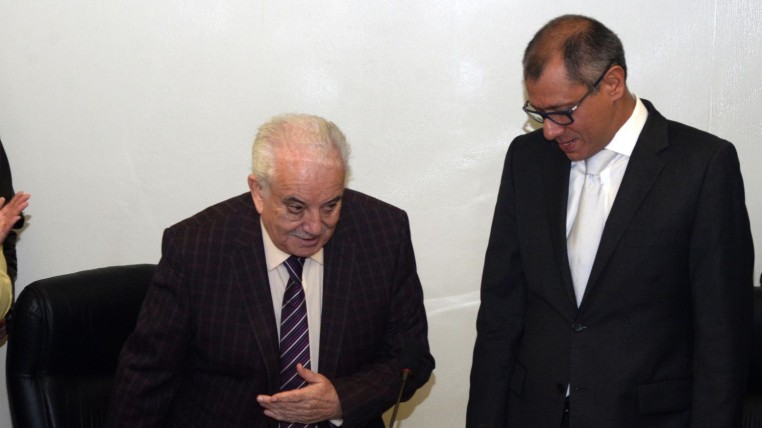 He waited because he wanted to. Former Attorney General Galo Chiriboga has reappeared by force before the public eye this week after being detained in an attempt to flee the country. Compelled to appear before the Attorney General´s Office, he was responsible for receiving the previous investigation 95-2016, with which Ecuador named the case of Odebrecht bribes.

Until his successor, Carlos Baca Mancheno, took office, Chiroboga, who also served as a minister during the government of Rafael Correa, made no advances in an investigation full of vanished officials that is currently advancing by leaps and bounds. But Chiriboga went further, during the elections, and even a few days before leaving office, he said in interviews that the Attorney General´s Office was “waiting” for the collaboration of the US Justice, which made public the case. The assertion is false according to the file. Chiriboga did not tell the truth. Or the whole truth.

This is a contradiction typical of a lawyer who, in the most recent episode he starred, denied his intention to leave the country even though he was at the airport carrying suitcases and a plane ticket was found in his pocket. This is just one more of the many flights that appear in the records of one of the most emblematic corruption cases of the decade. (I)