Chris Martin, lead singer of Coldplay will give advice in `The Voice´ 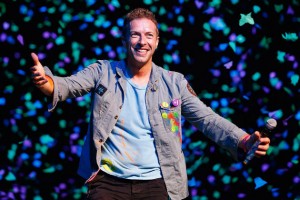 NBC announced that Chris Martin, lead singer of the band Coldplay, will give advice to the singers at `The Voice´ program.

Among other things, Martin will help the contestants with their vocal technique and stage presence.

This March 31 begins the round of battles in which participants compete for the attention of their `coaches´, who decide who stays in the program.

`The Voice´ has overshadowed the popularity of `American Idol´ on Fox network.