CNE Ecuador: “We cannot allow candidates with a crown to exist”

Michael Aulestia, director of the political movement AHORA, spoke with this newspaper about the ruling of the Electoral Contentious Court that rejected the appeal of that organization to nullify the decision of the National Electoral Council (CNE), which gave 48 hours to the UNES alliance , to replace the vice presidential candidate Rafael Correa. 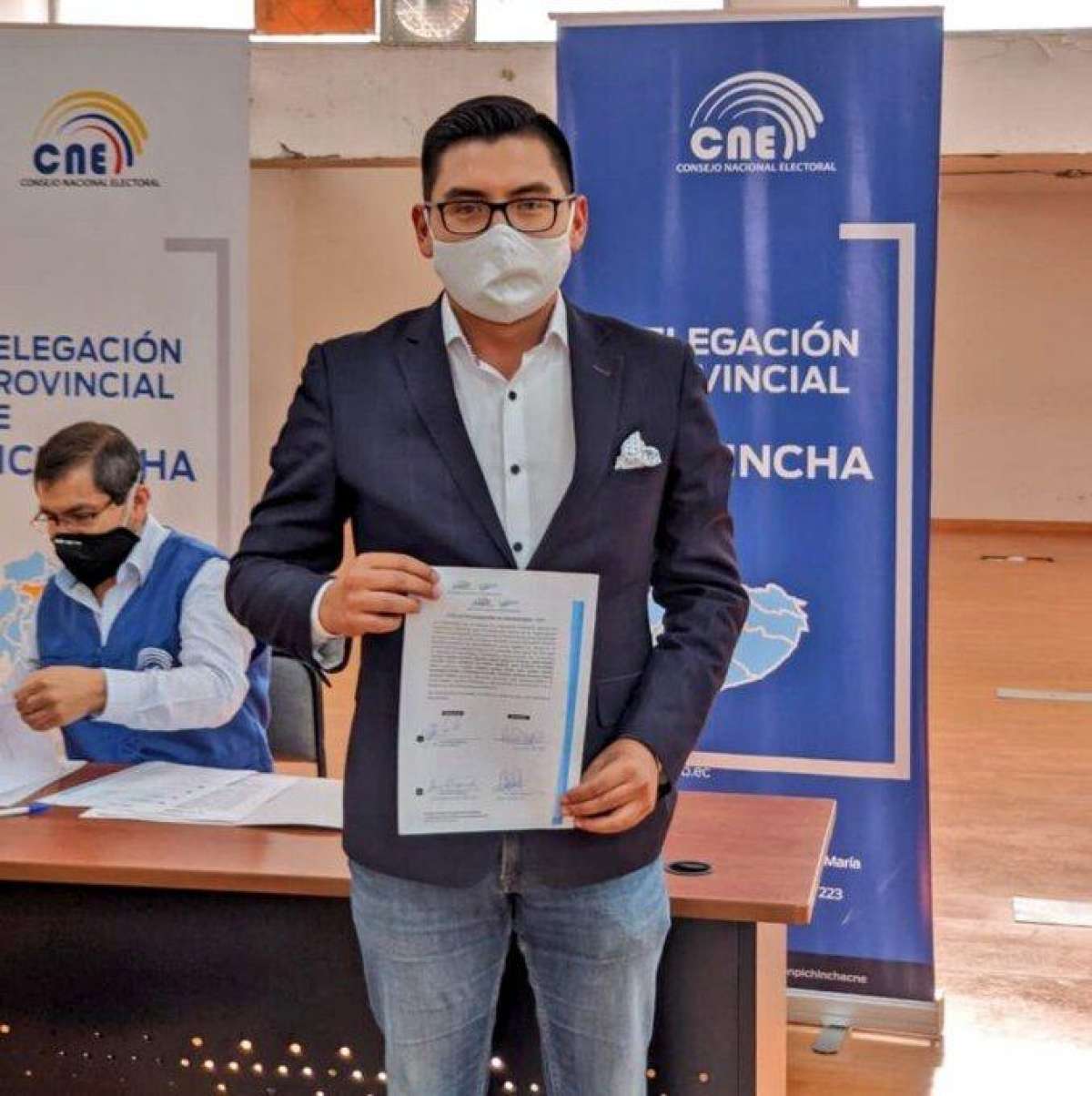 CNE Ecuador: “We cannot allow candidates with a crown to exist”

The Contentious Electoral Tribunal (TCE) declared that the appeal presented by the NOW movement is inadmissible because it did not comply with the legal and administrative procedure. Everything remains in the hands of the National Electoral Council (CNE). What do you say about that decision?

It is an absurd question. They notified us at 11:30 p.m. on Sunday that with the vote of the majority, that is, of three of the five members of that body, they rejected our appeal. But we have not exhausted the instance in the CNE . We have not objected to the candidacy of Andrés Arauz-Rafael Correa for the UNES alliance. In no norm is it said that the administrative procedure is exhausted and even worse than that justice can be denied in a jurisdictional venue to an important issue like this.

Neither does the sentence of the three judges of the TCE debate the substantive arguments that we present: internal democracy was violated and they never met the requirements to register or replace a candidate for the vice presidency of the UNES alliance.

Why do you think the ECA made that resolution?

In this sentence there are two excuses from the main judges of this Court, neither Dr. Joaquín Viteri nor the president of the Court, Arturo Cabrera , sign . While Dr. Ivonne Coloma and Dr. Wilson Ortega , who act in this cause, have links with correísmo . For example, Dr. Coloma was secretary of the TCE in the former government.

The 10 years of Rafael Correa’s power allowed the correistas to be entrenched in all the State institutions . Unfortunately, it is difficult to trust transparency in the electoral arena.

But the UNES coalition, on October 1, presented an electoral appeal to the resolution of the National Electoral Council, which granted 48 hours to replace its vice-presidential candidate for the next elections in 2021. Can the CNE grant that term to a candidacy that has presented several problems?

The CNE made an erroneous interpretation of the rule , it should not have given it that period to correct that requirement. There is no replacement for the presidential binomial , the process of internal democracy was not completed . In other words, Rafael Correa never personally accepted his candidacy for the vice presidency. Furthermore, the CNE knew that Correa was disqualified from participating in these elections because he was already President of the Republic twice after the 2008 Constitution. They also knew that he was facing a judicial process and that the sentence for the 2012 Bribes case was coming. 2016.

Will you take other actions?

Yes, citizens should not be confused by the sale of smoke that correismo makes. They say that the binomial is already qualified and firm, but it is not true. We still have legal resources to challenge that candidacy in the CNE. UNES has not complied with the procedures of internal democracy, it is delegitimized and has vices from its nature. We cannot allow candidates with a crown to exist, who mock the public, and present themselves with credentials that violate the requirements of the electoral norm.

We will present the objection to that candidacy in the CNE and if it is the case we will go again to the TCE.