CNN reporter was kidnapped in Ukraine and his release is requested 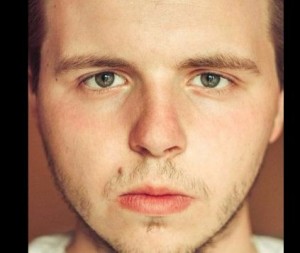 The international news network CNN reported that one of its correspondents in Ukraine was kidnapped this week by pro-Russian separatists to whom his release was requested.

Through its news portal, CNN reported that Anton Skiba, a freelance journalist, was kidnapped on Tuesday by armed men from the self-declared People’s Republic of Donetsk; the network also explained it was not informed on the kidnapping while mesures for the release were made, which failed.

The Committee to Protect Journalists (CPJ), headquartered in New York, said that Skiba was one of at least two journalists kidnapped after Donetsk prohibited the presence of media in the conflict area. It is believed that two other people are missing.

The U.S. State Department has condemned the kidnapping and called for the immediate release of journalist.