Colombia will Chair the Board of The UN Security This Month 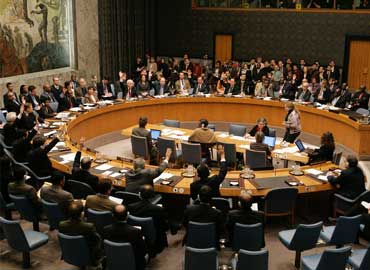 Since last Friday and throughout the month of April, Colombia will assume the presidency of the Security Council of the UN.

The agenda of activities include a meeting in Libya planned for next Tuesday and a discussion on the current situation in Haiti on 6 April. Colombian president, Juan Manuel Santos, will attend this event according to diplomatic sources.

Throughout the month, have scheduled a meeting on the Western Sahara, but has not yet confirmed any date.

Nestor Osorio, Colombia’s Ambassador to the UN, will be the one presiding the Security Council during April.