Consultancy at the discretion of the refinery project 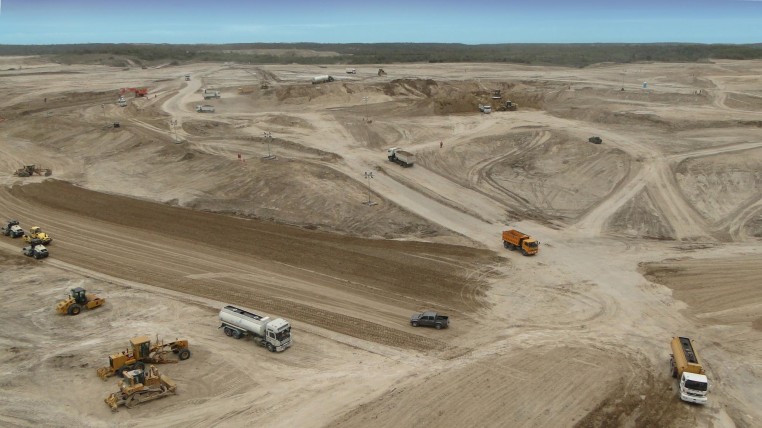 From an environmental analysis for $ 6,500 to the study for the construction of infrastructure, for 259.1 million dollars. The consulting contracts for the Pacific Refinery Project were assigned discretionally and their information shielded under the protection of legal provisions.

More than twenty companies and national and foreign institutions are listed as providers of these professional advisory services, whose contractual processes were handled with reserve and of which little is known.

“Those amounts that went to consultancies are not justified. The invested amounts in that project must be placed at the orders of the new investor,” says René Ortiz, former secretary general of the Organization of Petroleum Exporting Countries (OPEC). (I)