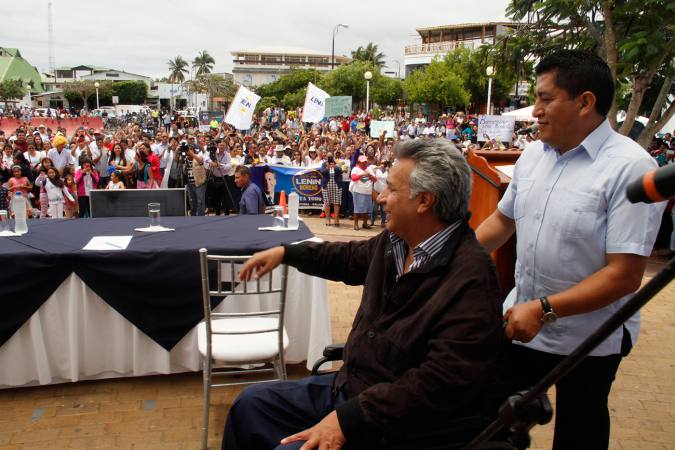 Almost six months after the Legislature was installed, the Alianza PAIS (PA) bloc (74 legislators), including its allies, split into three groups.

Three issues distance them: the support for President Lenin Moreno, the referendum, and the impeachment of Vice President Jorge Glas.

The first group has more than 40 legislators and is led by the bloc coordinator Daniel Mendoza. This week, they will make public the support for the president and the referendum.

Mendoza commented that until the last minute they will invite all AP legislators to join this stand.

A third group, according to Franklin Samaniego, does not agree with the two extremes: they do not endorse the referendum. He revealed he was invited to subscribe to Moreno’s support, but that he did not do so because he does not support the referendum, especially on questions about indefinite re-election and changes in the Citizen Participation Council.

Legislators who support Moreno’s government, but who do not fully agree to the referendum are in the same position. (I)