Control requests to the Senain 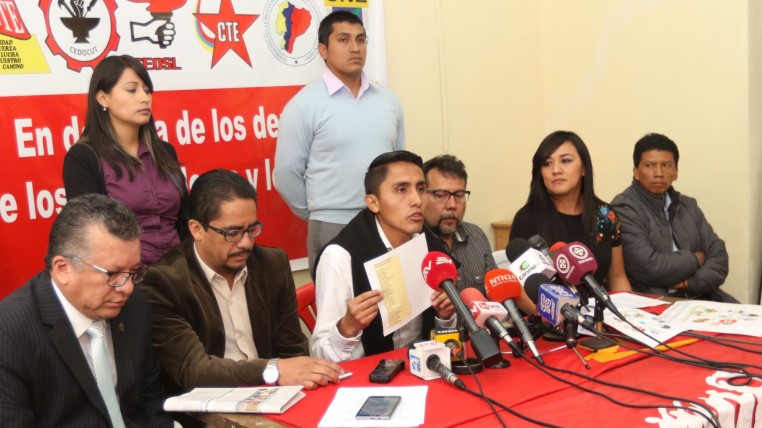 From hermeticism to public scrutiny. Opposition politicians, social and human rights organizations and lawyers announced a wave of claims to transparent the activities of the National Intelligence Secretariat (Senain). Others go further and demand its removal.

Daily Expreso reported last week in several reports the espionage activities of the Senain on prominent representatives of the political and civil society of the country. Former presidential hopeful Guillermo Lasso was among those observed, along with other political leaders, some even of the Alianza PAIS ruling party.

The information was published only a few days after President Lenin Moreno himself publicly denounced that he had found a hidden camera in his office. No one has given explanations about who handles data tracking

Last week, the opposition tried to bring before the plenary Senain’s director Rommy Vallejo, a requirement that was not approved by the ruling party.

“The Senain must be closed; the intelligence service must be part of the State, of the institutionality of the Armed Forces. Ecuador has to regain order and respect and cannot continue to maintain another state within the state, and this type of institutions do not give an account to anyone  “said PSC Legislator César Rohón. (I)