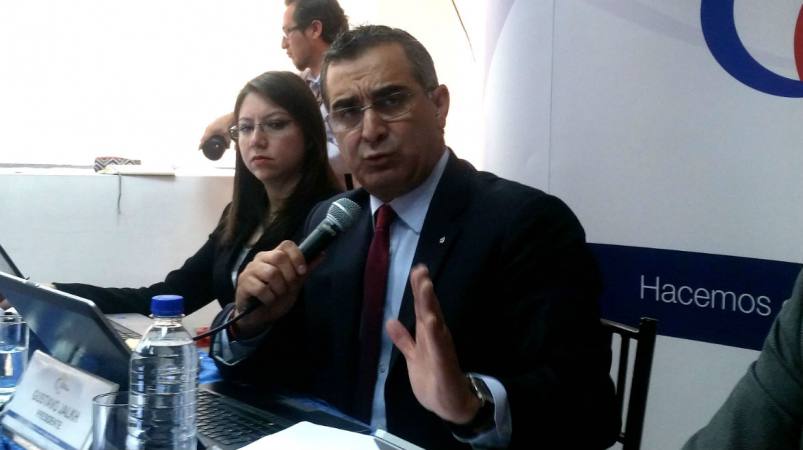 The opposition bloc in the Assembly: CREO and the Bancada de Integración Nacional (BIN) plan to formalize the impeachment trial against the president of the Judicial Council Gustavo Jalkh, the same day he was summoned to appear before the Justice Commission.

The proponents of the trial are Esteban Bernal (CREO) and Raúl Tello (BIN), who say they have more than 35 signatures necessary to file such a request. The request will be notified to the Council on Legislative Administration (CAL), for verification of requirements before the Supervisory Commission processes the petition and submits a report.

There are four issues in which they will support an alleged breach of duties: interference in justice administration; application of the inexcusable error to judges, denunciations of former judges on justice incidence and the alleged judicial pressure of Jalkh.

According to Bernal, denunciations of alleged intrusion into justice and the application of the figure of inexcusable error to judges in several provinces continue to arrive. (I)