On Thursday, from Brazil, where he is currently touring, President Rafael Correa said that the trade agreement with the European Union (EU) protects the public procurement system and small Ecuadorian farmers.

Also last Monday on an interview at EcuadorTV, the president said that the country achieved “some progress that other countries have not.” “European commissioners themselves asked us not to reveal certain things because then the other countries would begin to complain because Ecuador has achieved greater advantages than other countries in other negotiations,” he added. 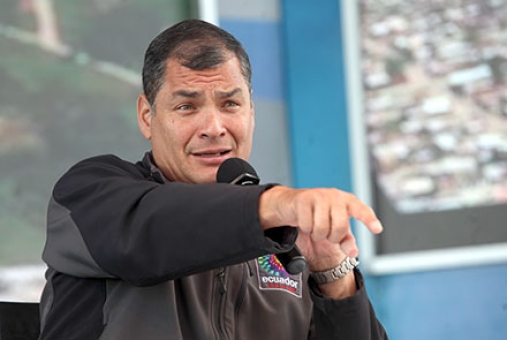