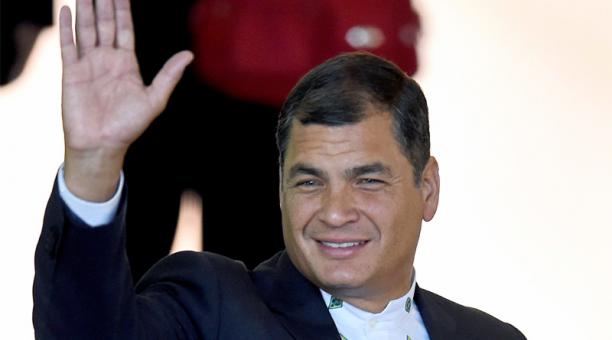 President Rafael Correa will visit China next week. There, said the Foreign Ministry, he will also be present at a meeting that the Community of Latin American and Caribbean States (CELAC) will maintain with China.

The Foreign Ministry said that the visit Correa will be the first visit of an Ecuadorian President to China, and that it is conducted by the invitation of his Chinese counterpart, Xi Jinping.

The tour starts on January 5 and seeks to strengthen the trade and political relations between Ecuador and China.

“During the meetings to be held in Chinawill be discussed  issues that have to do with the productive sectors, mining, telecommunications and will be adressed  strategic projects that are operated or funded by China,” Arízaga said.