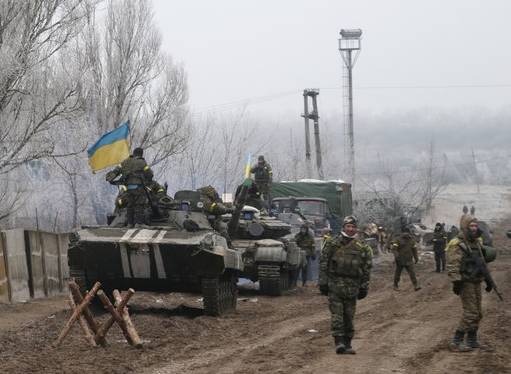 The pro-Russian separatists have challenged the ceasefire in force once again launching this Thursday a mortar attack on Shyrokine, a village near the city of Mariupol as confirmed by local military sources.

The offense has occurred minutes after the phone conversation the leaders of Ukraine, Russia, Germany and France have kept.

The so-called ‘quartet of Normandy’ has found that there are “breaks” of the ceasefire in eastern Ukraine and have agreed to “vigorously implement” the extent provided in the agreement in Minsk last 12th.

The pro-Russian rebels said they had begun the withdrawal of heavy weapons from the crisis region. “We will continue when the dome of Kiev also shows efforts,” said Denis Pushilin, separatist leader.