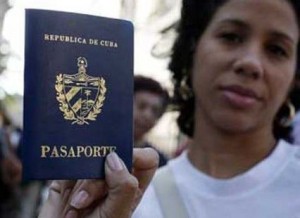 Cubans who want to to enter Ecuador for three months already should not submit an invitation letter as part of the immigration requirements from today, April 1, 2014, reported the Foreign Ministry.

This requirement, in force since January 2013, is suppressed due to the excellent bilateral relations between both countries, according to the entity.

Likewise, it added that the change is due to “professionals of Cuban nationality who provide their services in branches such as health, education, sports, technical areas, among others, as well as citizens of other nationalities constituting a contribution to the development of the country. ”

The Ecuadorian government requested the submission of an invitation letter to the Cubans in order to “command and control effectively the migratory flows”.