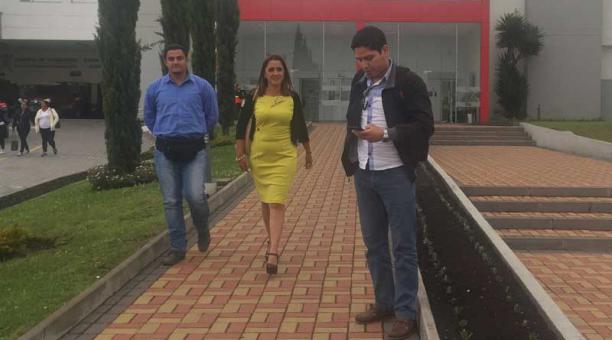 A file was opened against nine members of the Alianza País (AP) party, who on October 31 dismissed its president, Lenin Moreno. The Ethics Commission gave them 48 hours to argue the decision.

Among the nine militants are the AP’s executive secretary, Gabriela Rivadeneira; the second vice president of the group, Ricardo Patiño, who was promoted to president, following the decision of a part of the board to remove Moreno from office. And also seven provincial directors who were in the session on October 31.

Wednesday, November 8, Rivadeneira said that she acted on the basis of the internal statute and ratified that “President Lenin Moreno has shown no interest.”

The struggle in AP fractured the national leadership. A front recognizes as Ricardo Patiño as its president, while another recognizes Lenin Moreno. The President asked the Ethics Commission to review the behavior of the board that dismissed him without legal basis. (I)

The Ministry of Agriculture and the banana sector define agreements