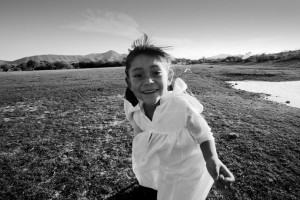 The XIV edition of the Encounters of the Other Cinema (EDOC) began yesterday, while the III International Colloquium of Documentary Cinema will be held from Tuesday 26 to Thursday 28 May, both in Quito.

Citizenfour (2014) by Laura Poitras, Academy Award for best documentary, was screened at the opening of EDOC. This documentary portrays the former intelligence analyst Edward Snowden in the eight days period in which he revealed US surveillance on telecommunications of people and political leaders of other nations. After the screening, Edward Snowden gave a video conference to the audience.

In the third edition of the Colloquia 121 films from 42 countries will be presented in the FlacsoCine, the Ochoymedio Cinema, the Technological Institute of Film and Performing (INCINE) and Cinematica.