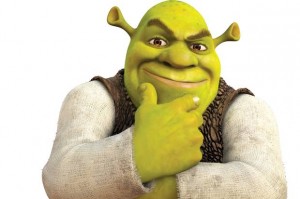 In an attempt of Hollywood to be part of the new trends in online programming, DreamWorks TV debut as the new Youtube channel. This space primarily aimed to children from 6 to 11 years old will provide a schedule of videos of the popular characters from the producer as Shrek or Kung Fu Panda Po.

Brian Robbins, film and television producer, said that this new step is similar to the launch of the cable TV networks in the 70s and 80s, which have become millionaires companies.