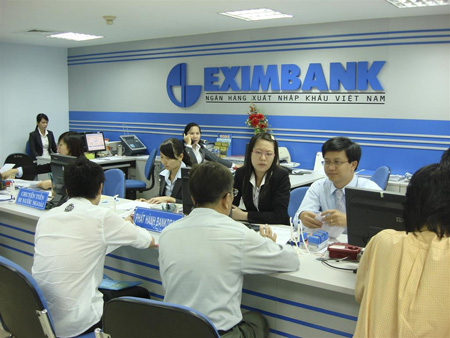 The Minister of Strategic Sectors Rafael Poveda, traveled to China to obtain financing of projects after the State intended to rely less on its budget, on the ups and downs of oil prices.

Poveda had planned since October 28, in that country, to meet with officials of financial institutions Eximbank and the Industrial and Commercial Bank of China.

With Eximbank executives, he will discuss the funding that entity will provide ($ 509 million) for the construction of the 500kV Transmission System (kilovolts), an electrical connection network that will evacuate the energy produced by Coca Codo Sinclair. The work will cost about $ 602 million.

He will also contact with officials of the Industrial and Commercial Bank of China, one of the world’s biggest credit institutions and that accroding to authorities, it will become financier of the Pacific Refinery, which will process oil and will be the country’s largest petrochemical plant.