Ecuador will increase its production of oil 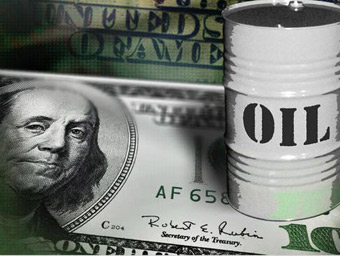 The Ecuadorian Oil Ministry reported yesterday that oil production will reach the 550.000 barrels per day (bpd) at the end of this year, due to the good results of the operation of the fields and the achievement of the investment objectives from the private oil companies.

The levels of extraction of Ecuador, the smaller partner of the Organization of Petroleum Exporting Countries (OPEC), have been increasing gradually over the past years, it has managed to keep them at levels higher than the 500. 000 bpd, one of the goals of the Government, following the renegotiation of oil contracts.

Pedro Merizalde, Minister of non-renewable natural resources, noted that investments made by the State company Petroamazonas and  private firms, are key to the increase of the production by the end of this year, as well as the work in the wells.

“New wells are being drilled, while maintenance works are being carried out in existing wells,” said the official in a statement.

Petroamazonas has invested in 2013 around $1 billion, and the private oil companies, are responsible for complying with the three-year plan to invest some $1.143 million as part of the renegotiation of their contracts in 2010.

“In december is estimated an operation of 1.253 million dollars, with which the commitment for  the first three years will be overcome and  about 110 percent will be reached from the investment commitment of the private companies,” added Merizalde.