From Monday, May 4, Ecuador will move to a next stage. The announcements of general guidelines will be made by President Lenín Moreno this Friday afternoon. 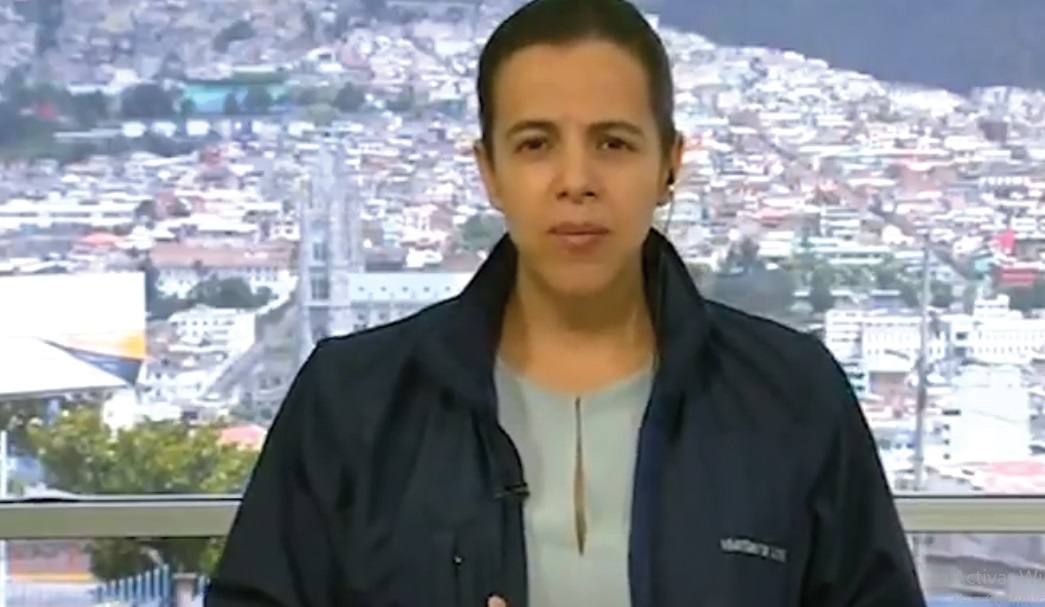 Once the quarantine ends, the Government Minister, María Paula Romo, said that the country will go from social isolation to social distancing.

Romo insisted that from next week we prepare for the distancing, but it does not mean returning to the normality of January, but to what is called a new normality, in which things are done gradually, where not everything coincides.

The official said that it will be necessary to define details, schedules, actions to be taken within 10 days. It is about putting together protocols, with new public transport schedules, new shifts. “You have to try that no activity has peak hours.”

At the time of announcing the next protocol change, Romo called for prudence, discipline, better organization . And he warned that if, due to lack of discipline, the health system becomes saturated again, “we can always return to a state of greater restriction.”

The peak has passed, which motivates a change of stage

We are now ready to pass the stage, it will be 47 days, that’s why it starts on May 4 at a new time, said the government minister. “We have unfortunately seen thousands of deaths, but the peak has passed in most of the country’s provinces . ” He noted that they have measured it through 911 alerts.

But he said that we should not be trusted because the virus will remain for many months and a sense of false security would lead to new outbreaks. That we change the phase, the stage, the instructions in no way means that the emergency is over.

Another of the most important indicators is the attention of emergencies in the Ministry of Health, there he showed graphs in which he said that the line shows that the peak has passed, the hardest days on the health system, in which he said that it has been recovered to figures similar to the pre-coronavirus stage.
“This is the indicator that we can pass the stage.”

There is greater ability to test and that will continue to increase. He stressed that the figures that show that there are more cases discarded than infected are because the capacity of evidence has multiplied. He explained that in Latin America the average is 680 tests for every million inhabitants, however in Asian countries 7000 tests have been done for every million.

What is the new normal

Keep away, on the street, in offices, in shops, it is recommended at least 1 meter and a half, wearing masks, face masks.

This next week will be preparation, from May 27 to 1, to design a social distancing plan, and make it public. Each person, each family, each company must make its protocol. There is work to be done with the community, which will be a pillar in the pandemic control network, said Minister Romo. (I)

50 municipal servers of Guayaquil died from the covid-19