Nathalie Cely, Ambassador of Ecuador to the United States, responded to the letter sent by eight U.S. senators, both Democrats and Republicans, who expressed concern over several issues. Among these, the sentence against three opponents of the Ecuadorian regime, the government’s refusal to grant precautionary measures, the criticism towards the Inter-American Commission on Human Rights (IACHR), among others.

“I regret the letter from the legislators in the way that my diplomatic mission has had a dialogue with many of their offices. It seems that in many of those offices there has been a dialogue with deaf people,” said the ambassador.

“I’m willing to continue a dialogue with them, that match the interests of their financiers. I trust that they may be misinformed, with a lot of respect in order to put the voice of my country and obviously the truth, we must leave the interests and ideologies aside,” she added. 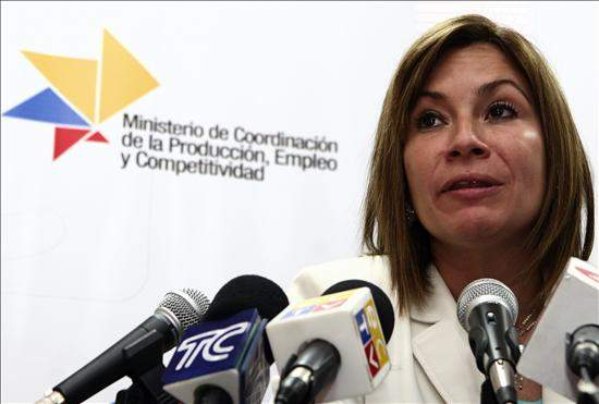