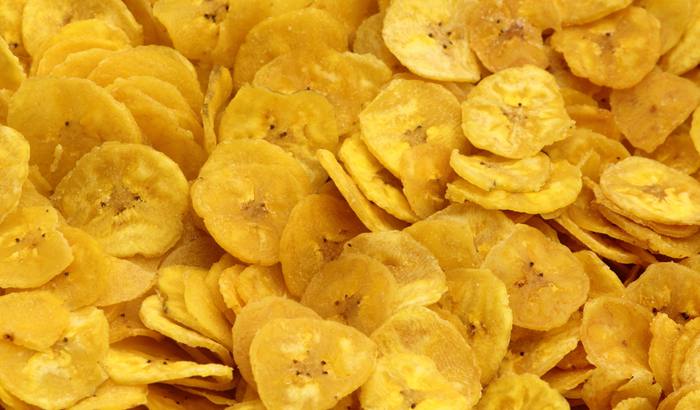 The chifles (green and ripe banana) as well as patacones are already part of the variety of “snacks” offered in supermarkets in Japan. The announcement was made this morning by Pro Ecuador Japan, whose headquarters are in Tokyo.

This Ecuadorian product is the first of its kind to conquer the Japanese market, considered as one of the exporters’ objectives. There are other products from Ecuador that have also gained significant ground on Japanese hangers like the Pacari chocolate brand. 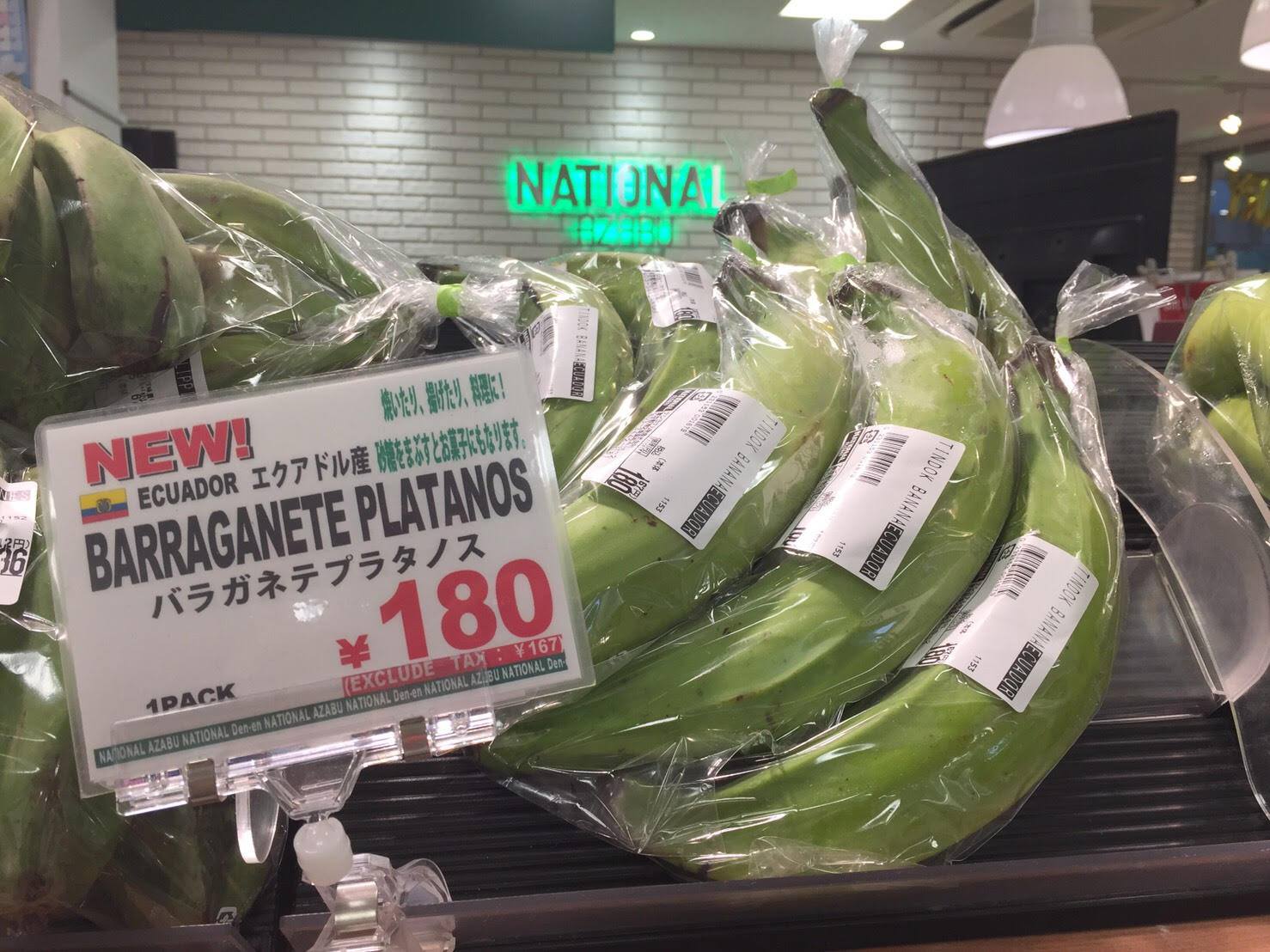 According to Pro Ecuador, Japan’s food and beverage market are worth 225 billion dollars, and 60% of its food consumption is imported, totaling 44 billion dollars. (I)