Roberto Manrique, Domenica Mena, Juan Andres Saa, Mirella Cesa, and Cynthia Coppiano are entrepreneurs, they trust in God and have not lost faith. They are hard workers. Several Ecuadorian personalities had to migrate to find a space in the showbiz, but it was not easy. Roberto Manrique is a well-known actor of soap operas of the Telemundo network, bu the road has been pretty bumpy for him, first, he had to travel to Colombia, where he even experienced what´s not having money in his pocket to eat. “Everything became a lesson of strength, confidence, and life,” says Manrique of his experience. 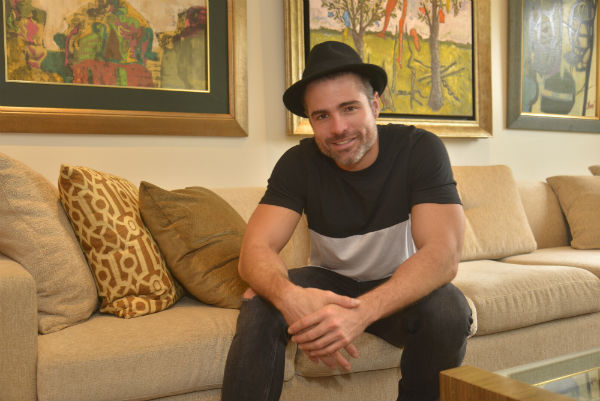 Domenica Mena, a former TV presenter, emigrated to the US in search of a better future for her family. She now runs a catering business. Another former television presenter Juan Andres Saa, emigrated to the US as well as Mena, where he owns a gym. Singer/songwriter Mirella Cesa reveals that she has never thought of leaving the stages, although the music industry has its ups and downs. The ‘Corazon abierto’ interpreter confesses that she has planned to settle in the United States, but that time has not yet come. 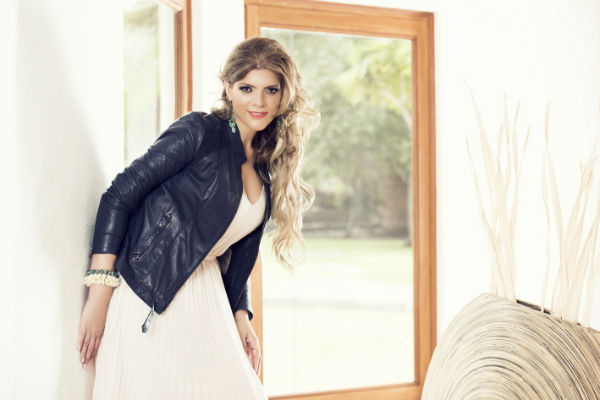 Cinthya Coppiano has a short time working in Peru but reveals that she always dreamed of internationalizing. 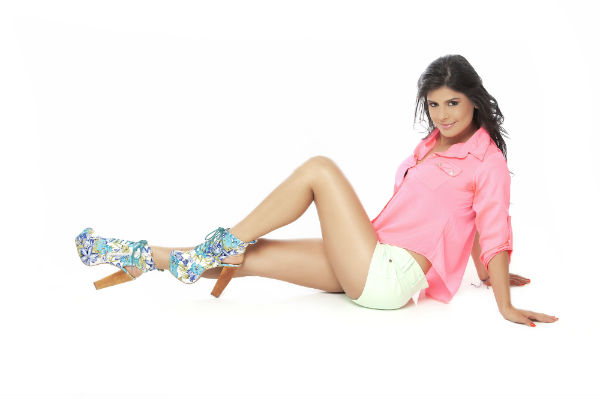 Cinthya currently works in a magazine and does not rule out the possibility of trying her luck in acting. “I would like to do theater and movies, but everything in time,” she said. 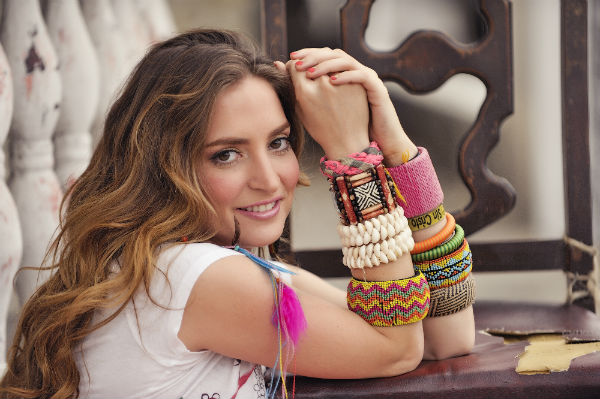 A people who raise the voice for their freedom

Electronic money, on the agenda of the new government