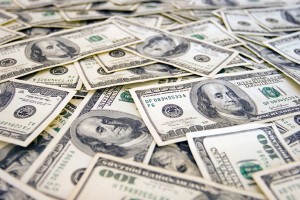 On June 17, the portfolio of state announced that 500 million were granted by China, which added to another disbursement of $ 400 million, made by the same country on last May. But this is not reflected in the figures published Wednesday.

The bilateral debt which reflects what China has loaned us also registers a low, dropping from $ 6,449.8 million to $ 6,353.1 million.

For Fausto Ortiz, former Minister of Finance, the fact that the increase in the debt, especially with China, is not registered, would be because disbursements are the product of an oil presale.